Is the cost of living really rising? 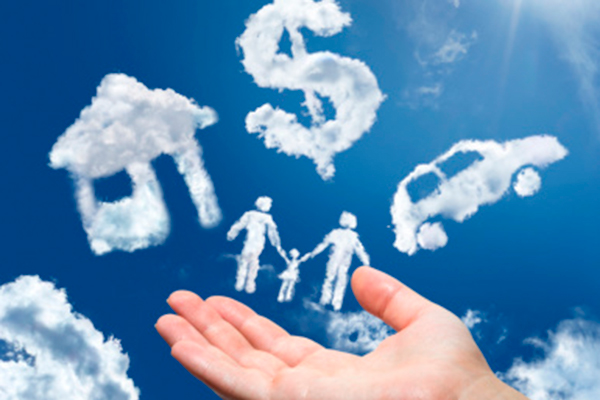 Official figures show that inflation in Australia is low and likely to stay that way for some time to come.

According to Stephen Halmarick, Head of Economic and Market Research at Colonial First State Global Asset Management, “The current inflation rate is well within the Reserve Bank’s 2% to 3% target range. That’s good news for consumers; both because it means prices are relatively stable and because it suggests official interest rates are likely to stay low for some time yet.”

But official figures are one thing — perceptions are another. According to a recent poll by Essential Media 1, 48% of households believe that prices are rising and their income simply isn’t keeping up. This is particularly true for lower income earners, with almost 60% of households in this group saying the cost of living is getting higher. It seems people’s perceptions of cost of living are greater than the reality according to economic modelers.”

“Remember the trouble John Howard got into when he said ‘Australian workers have never had it better’? The statistics backed him up — but that’s not how people felt.”

“One of the main reasons for the inconsistency between official data and what people are feeling is that some price rises are much more noticeable than others,” Halmarick says.

“When people are hit with higher costs for regular purchases, like electricity or petrol, a small rise can be much more noticeable than a large fall in the price of something they only buy occasionally — electronic goods, for example. And while overall inflation is down, there have still been price rises in some areas, including motor vehicle services, rates and new housing costs.”

The good news is that inflation is not only expected to stay low, but some of those niggling regular bills are also coming down.

Cheaper energy costs and falling petrol prices should help to make life easier for consumers, while interest rates are set to stay low.

Staying ahead of inflation

Inflation may be low right now, but it still has the potential to erode your savings over time and eat away at your spending power, especially in retirement. Fortunately, you can help protect yourself by choosing investments with the potential to outpace price rises and generate positive returns, even if inflation picks up.

Check out this short clip that shows how inflation works.