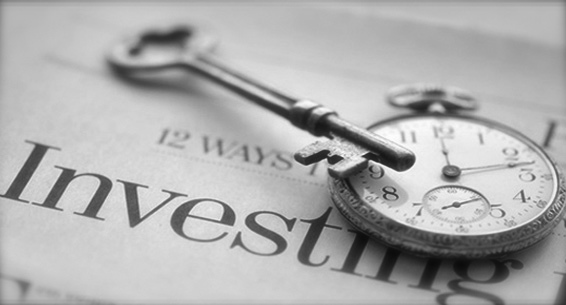 In Australia, the RBA left the official cash rate on hold in July and again in early August at 2%. The US Federal Open Market Committee met in July and held the Fed Fund’s target rate at 0%-0.25%. The European Central Bank also met in July however no policy changes were announced. The Bank of England left policy unchanged at its July meeting with the Bank Rate staying at 0.5%. The Bank of Japan’s policy board also convened in July and left its qualitative and quantitative easing program at an annual increase of ¥80trillion to its monetary base.

This document has been prepared by Colonial First State Investments Limited ABN 98 002 348 352, AFS Licence 232468 (Colonial First State) based on its understanding of current regulatory requirements and laws as at 3 July 2015. This document is not advice and provides information only. It does not take into account your individual objectives, financial situation or needs. You should read the relevant Product Disclosure Statement available from the product issuer carefully and assess whether the information is appropriate for you and consider talking to a financial adviser before making an investment decision.

About Us: Life Balance Financial Professionals is a financial advisory practice based in Brisbane, Australia. Our firm practices in financial planning, insurance and accounting. Life Balance is independently owned and governed.

Disclaimer: This document is intended to be for information purposes only and it is not intended as promotional material in any respect. The material is not intended as an offer or solicitation for the purchase or sale of any financial instrument. The material is not intended to provide, and should not be relied on for, accounting, legal or tax advice, or investment recommendations. Information herein is believed to be reliable but LBFP does not warrant its completeness or accuracy. No responsibility can be accepted for errors of fact or opinion. This does not exclude or restrict any duty or liability that LBFP has to its clients under the Financial Services Reform Act 2000 (as amended from time to time) or any other regulatory system. Reliance should not be placed on the views and information in the document when taking individual investment and/or strategic decisions.