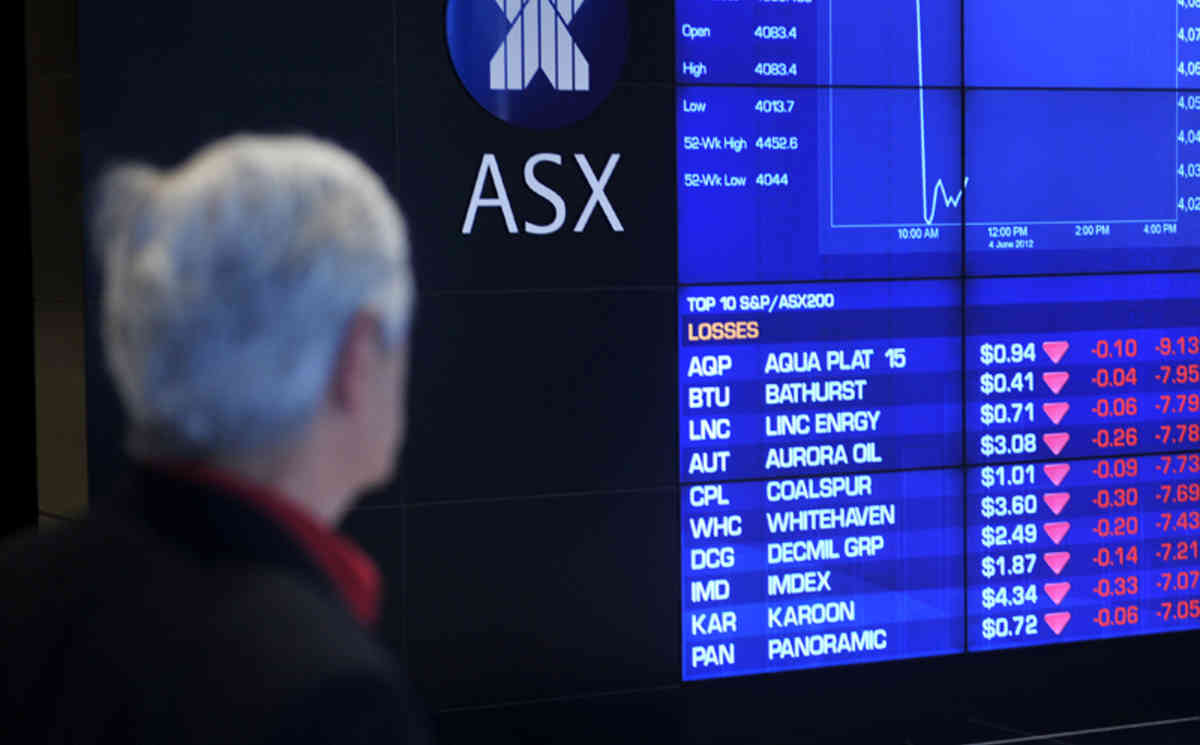 In Australia, the RBA left the official cash rate on hold in September and again in early October at 2%. The US Federal Open Market Committee met in September and held the Fed Fund’s target rate at 0%-0.25%. The European Central Bank also met in September however no policy changes were announced. The Bank of England left policy unchanged at its meeting on 10 September with the Bank Rate staying at 0.5%. The Bank of Japan’s policy board also convened in September and left its qualitative and quantitative easing program at an annual increase of ¥80trillion to its monetary base.

© Colonial First State Investments Limited ABN 98 002 348 352 AFS Licence 232468.  This document has been prepared by Colonial First State Investments Limited ABN 98 002 348 352, AFS Licence 232468 (Colonial First State) based on its understanding of current regulatory requirements and laws as at 7 September 2015. This document is not advice and provides information only. It does not take into account your individual objectives, financial situation or needs. You should read the relevant Product Disclosure Statement available from the product issuer carefully and assess whether the information is appropriate for you and consider talking to a financial adviser before making an investment decision.