A billion dollars in perspective 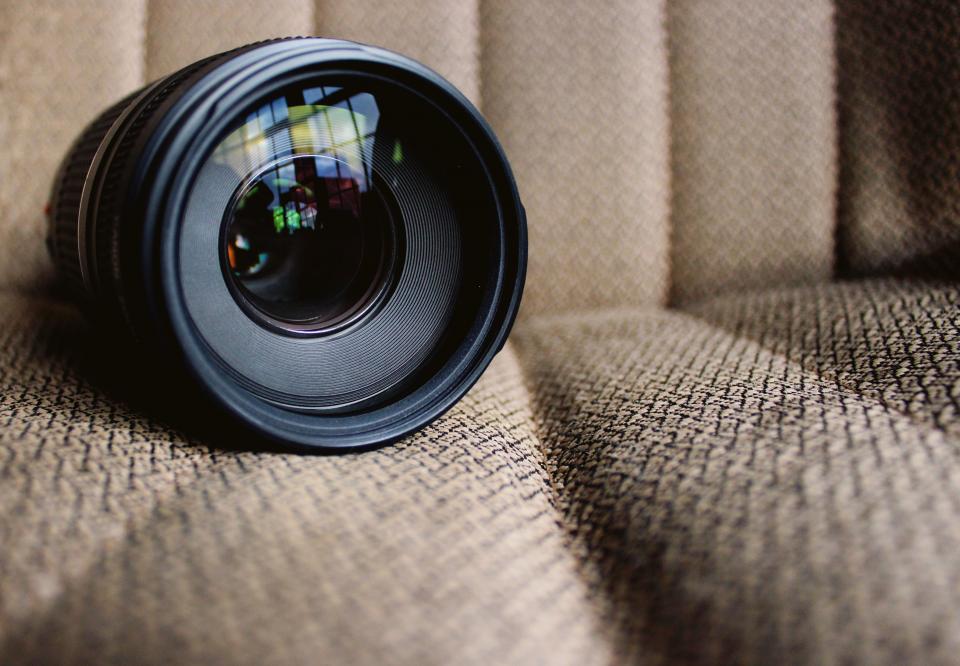 While there are 7.4 billion people in the world, only 1,826 people made the Forbes world’s billionaires list. Australia’s government debt (local, state and federal) is around $766 Billion with interest payments totalling more than one billion dollars a week. You may have seen similar articles to this one before, but for those that haven’t this piece will take a look at just how BIG one billion dollars really is. We must warn you, this article makes for sombre reading.

One billion is a BIG number!  This is how to explain it:

If you had one billion dollars and you stood on a street corner handing out one dollar per second, twenty-four hours a day, seven days a week, you would still not have handed out one billion dollars after 32 years? Not to mention, giving away free money isn’t exactly easy…

One billion is a difficult number to comprehend, but one adverting agency did a good job of putting that figure into some perspective in one of its releases.

B. One billion minutes ago Jesus was alive.

C. One billion hours ago our ancestors were living in the Stone Age.

D. One billion days ago no-one walked on the earth on two feet.

E. One billion dollars ago was only 13 hours and 12 minutes, at the rate our government is spending it…

Here are just some of the sources of government tax revenue:

If you want to know exactly where the money comes from and how the money is going to be spent this year, check out this great article from the ABC: “Budget 2016 sliced and diced: Where every dollar comes from, and how it’s spent”

Government spending really isn’t funny when you put it into perspective. What the hell happened? ‘Political Correctness’, ‘Politicians or both?’

In all likelihood Australia will lose its AAA rating as concern grow internationally about the stability of our government and our politician’s ability to effectively manage the country’s debt. Why does it matter? The higher your rating, the lower your borrowing costs. The credit rating is purely an assessment of the ability of the borrower (the Australian Government) to repay its debt. For more information about how the AAA rating works and why Australia needs one, follow this link for an easy to read article that breaks down the current landscape.

At the time of publishing this article the Australian national government debt (Local, State and Federal) clock was ticking at around $766 Billion dollars. Want to check in to see where it’s up to now? [Link: Australian Debt Clock]

We hope you enjoyed this article. If you did, please tell us in the comments below!