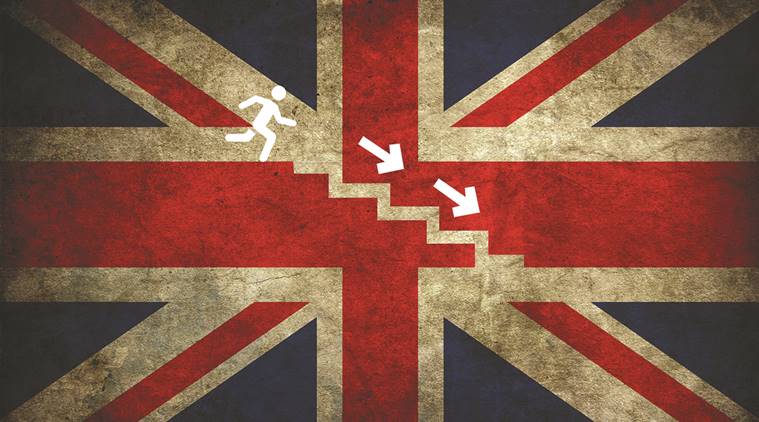 The outcome of the Brexit has clearly come as a shock to markets which had been following polls and betting markets to expect the UK to remain in the EU. Markets will often over-react in situations such as these and as such it is important to analyse the situation calmly.

We would expect consumer and business confidence to take a hit especially in Europe and the UK.

The extent that confidence remains low will depend on leadership across Europe.

Central Banks, the British Government and the European Union are expected to provide some certainty regarding the process that will be undertaken to enable the UK to exit Europe.

We would expect the Pound to remain under pressure, the US$ to rally as a safe haven currency and interest rates to remain low globally.

The longer term impact on the global economy will depend on the deal negotiated between the UK with Europe. In some respects globalisation is in retreat which is a negative from a global growth perspective. Nonetheless, early comments from European leaders suggest a rational course of action will be followed, and we would expect self-interest to drive a rational outcome (which would have a modest impact on global growth).

A further risk that will continue to overhang confidence is that geopolitical risk will remain heightened and fears of further EU countries exiting Europe will create some uncertainty, although the U.K. is an outlier in terms of Euroskepticism. We would not expect another EU country to vote to leave the EU, though tail risks are up.

Given the shock of the vote it is not surprising to see markets react sharply in the short term.

Despite the direct trade, investment and earnings consequences for Australia of Brexit likely being relatively modest (3.5% of Australian exports are to the UK), the immediate moves in the local equity, bond and currency markets have not been dissimilar to those offshore.

While risk assets might recover some of these losses in coming days, we would expect damage has been done to the rating of the market which will take some time to recover.

Clearly, companies exposed to the Pound will suffer from a translation impact of the currency. In addition, there is some risk to stocks exposed to Europe should the economy suffer from a downturn. Of greater uncertainty is the broader impact on global growth and global credit markets.

We tend to think the market is likely to over-react on the broader implications which are likely to create some interesting opportunities. We note that parallels are sure to be drawn to 2008 and we would think the level of debt among corporates and consumers remains substantially below 2008.

1. The market has de-rated financials especially European ones first which seems fair enough.

2. Global growth stocks have also been hit which looks a little harsh given the knock on impact across the globe remains uncertain.

3. High PE stocks could suffer a de-rating in time as a higher risk premium is applied to all markets.