Australia is Paying the Price 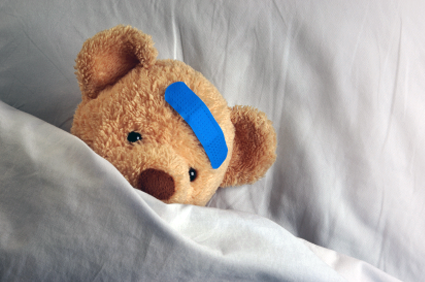 Australia is now starting to pay the price for our lack of economic reforms over the past decade.

By living through the ‘great complacency’ since 2004 the rivers of gold from the mining and leverage booms masked the structural weaknesses opening up in the Australian economy and we missed a great opportunity to make the economy stronger for the post-mining boom world.

Over the past seven years the Australian government has been running up huge deficits year after year, which meant that at the time when the Government needs to spend to boost growth, it is being forced to increase savings to lower the debt. However, Australia’s economic woes go well beyond fiscal management, with an extremely inflexible labour market and high taxes making the domestic economy much less resilient in these more stressful times.

No country has ever regulated or taxed its way to prosperity and world’s best practice on the economic front is only achieved through reforms which boost the productive capacity of an economy. However, Australian Senate politics is dominated by dealing with and arguing over splinter issues, which is great for the few people that these decisions affect, but it does nothing for the country who is getting left miles behind on the global scale.

The answer is not re-re-regulation or centralising industry and policy – no-else one globally is doing this, so why then would we think that having Australia back in a centralised system is the best path forward in the 21st century? The best time to repair a leaking roof is when the sun is shining and we desperately need to reform our industrial relations and tax system, yet on-one seems to be having this conversation and until it’s had and been implemented, Australia faces the weakest decade of national income growth in 100 years and this is not ‘fair‘ to anyone.