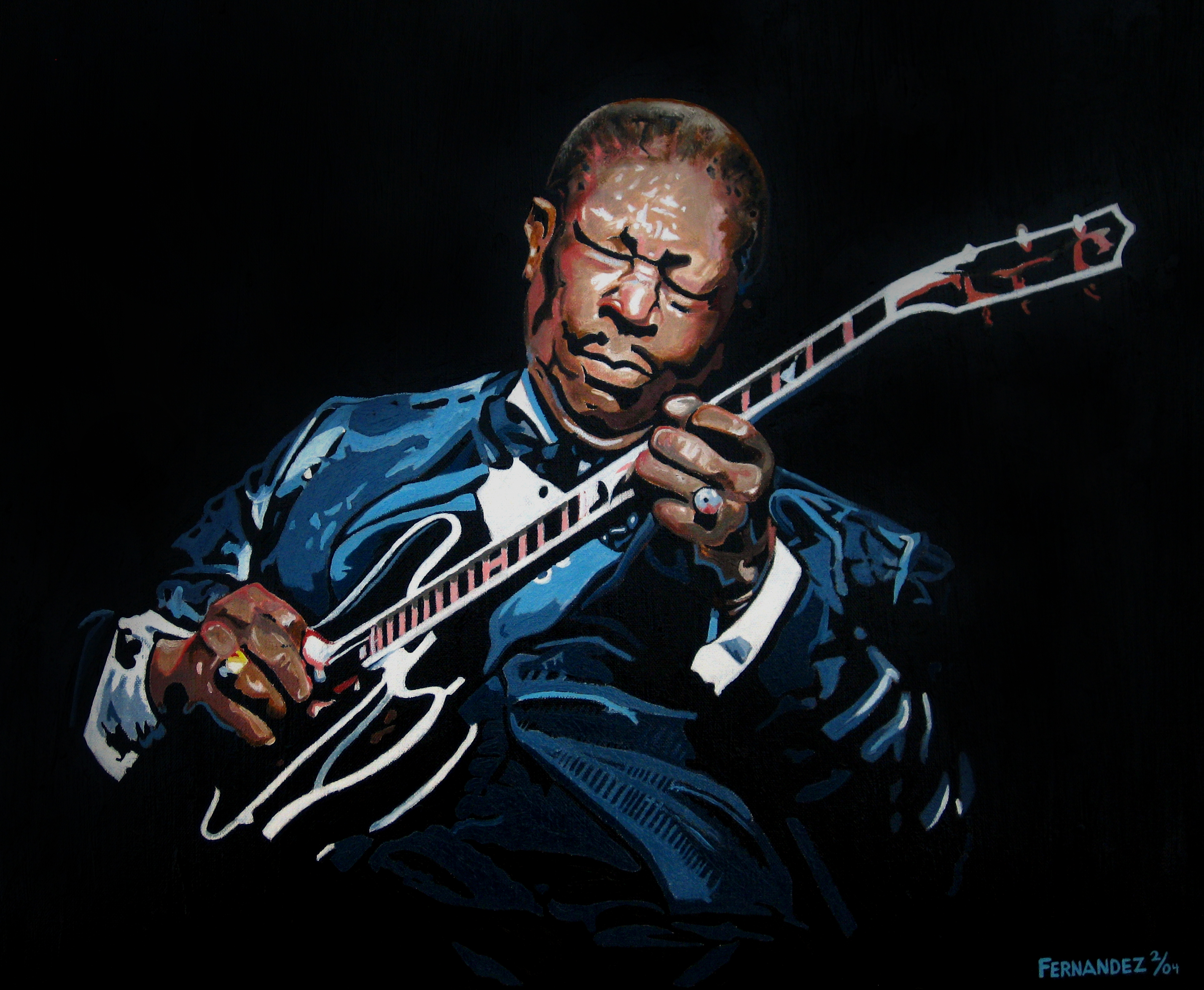 Economies seem to be getting the ‘blues’, hitting a soft patch in terms of economic news with investment markets moving sideways. Perhaps it’s the early days of winter or the death of blues legend, BB King, just a couple of weeks ago. In Australia it was the release of softer than expected private investment numbers and in the US, news last week stated that their economic growth was negative for the first quarter (shrinking at an annualised 0.7% rate). Many are rationalising that the US fall was in part due to statistical discrepancy, bad weather, a higher US dollar (USD) and the oil price effect on the shale industry. The Greek economy has now had the ‘blues’ for some time now with the on-going issue of a potential default or ‘Grexit’ still present.

In the midst of this, the Reserve Bank of Australia (RBA) have expectedly decided to keep interest rates on hold at a record low 2% and we now have many calling the Sydney housing market a ‘bubble’ in terms of valuations, despite the surprising drop in house prices in May.

Importantly, such headlines are predictable in a global environment of low rates. In fact, a key part of the rationale in keeping rates low and providing liquidity through the various Quantitative Easing (QE) programs is to get investors to take more risk and invest in assets such as shares, property and directly in businesses (including start-ups).

In terms of capital expenditure, the recent budget announced new tax
write-offs for small business and new Significant Investor Visa (SIV) rules may help at the margin but it will take a big effort to get capital expenditure to stabilise. In the following chart, the light coloured bars represent the early estimates for that financial year with the darker bars showing the actual levels on a cumulative quarterly basis. The yellow bar shows our estimate for the 15/16 financial year.

The move from a mining boom high of $160 billion to around $120 billion illustrates the CAPEX cliff investors had been warned about.  The RBA has been doing what it can with monetary policy to fire up other parts of the economy so as to soften the plunge down the CAPEX cliff.  To date, the RBA have had some success, according to the March quarter national accounts, which showed that the economy rose by 0.9% over the quarter and 2.3% over the last year.  As the charts below show, the interest rate sensitive sectors of the economy have been adding to growth and helping offset the drag from falling business investment.

In summary, the Economic ‘blues’ has probably got more to do with the media than any fundamental change in where the Australian or global economies are heading. In Australia, we have more confident but prudent consumers, a steady as-she-goes Government budget, a pick-up in tourism and a dollar that is likely to fall further. Australia has gone through the resources party, has suffered through the hangover, but is now back in business.