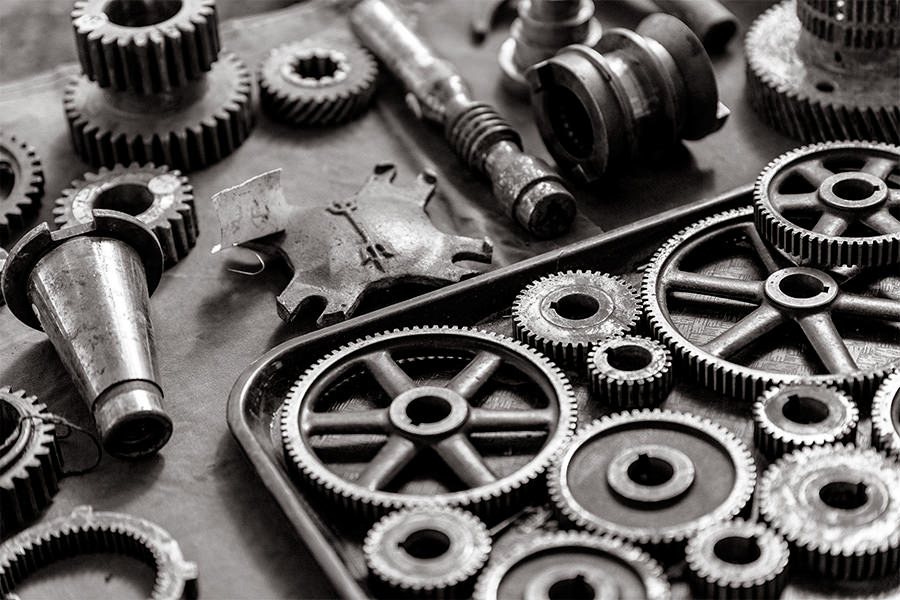 They say that “context is everything” and this was certainly demonstrated in January with global markets perceiving the world economy in a dramatically new light to last year despite a similar world economic backdrop.

.
Essentially, the world is caught up in a period of sluggish and uneven growth below what many were expecting given the stimulus of low-interest rates. The press have focussed on weak US and China manufacturing numbers with the PMI Composite Index numbers just below the magic 50% level (anything below 50% indicates a contraction in manufacturing). In contradiction to this the services sector, which is a big driver of employment and growth in the US, and a smaller, yet growing part of the Chinese economy is growing in both countries.
.
Weak commodity prices have negatively affected economies that rely substantially on commodity exports but this has been offset substantially in a global sense by the relative strength of the developed world, particularly the US.
.

In terms of commodities, there is a natural limit to commodity price falls, that is, lower prices will eventually lead to cuts in production leading to the demand/supply equation turning back in favour of demand, eventually supporting prices. In addition, lower commodity prices – especially lower oil prices – are a positive for the rest of the economy.

.
Rounding out the month we had a number of interesting developments including the Federal Reserve (the Fed) announcement that whilst rates were on hold in January they are still looking towards a gradual increase in rates over time depending on how global events pan out; the surprise decision by the Bank of Japan to cut rates to negative 0.10% in an effort to force Banks to lend; as well as the US September-December GDP softening as expected to 0.7%, just below the median forecast.
.

The Australian economy is re-balancing from the mining investment boom, with the lower exchange rate a key enabler. Growth is coming from strong construction, healthcare, professional services, tourism and education sectors.

History tells us that most commodity/terms of trade booms typically see a rebalancing economy as the exchange rate falls and stimulates other sectors of the economy. The major positive for our economy was the good employment numbers that were released mid-January with our unemployment rate remaining at 5.8% and more full-time jobs created than expected. Looking at Chart 2 below the quarterly numbers to December 2015 show that the trend of mining job losses coming to an end and employment picking up. The Reserve Bank of Australia (RBA) tends to pay attention to these official numbers so this would most likely rule out a near term rate cut. Importantly however, the RBA has some ammunition left to cut rates further (compared to most other developed economies) if the negative market sentiment spills over into our real economy.

Though most of the press focusses on the price index (excluding dividends) owning shares also means that you receive a dividend stream that is an important contributor to total returns. It is also worth noting that in terms of growth in the market the chart below shows that most of most brokers are forecasting growth in our share market for 2016. The Institutional Brokers Estimate System (IBES) consensus numbers are also shown below. Whilst markets will remain volatile while they come to grips with this new 2016 “wall of worry” the early results of the February reporting season are positive with Commonwealth Bank, Boral and Stockland all producing solid results, a good early indicator that the Australian economy is on track to continue the post-mining transition.