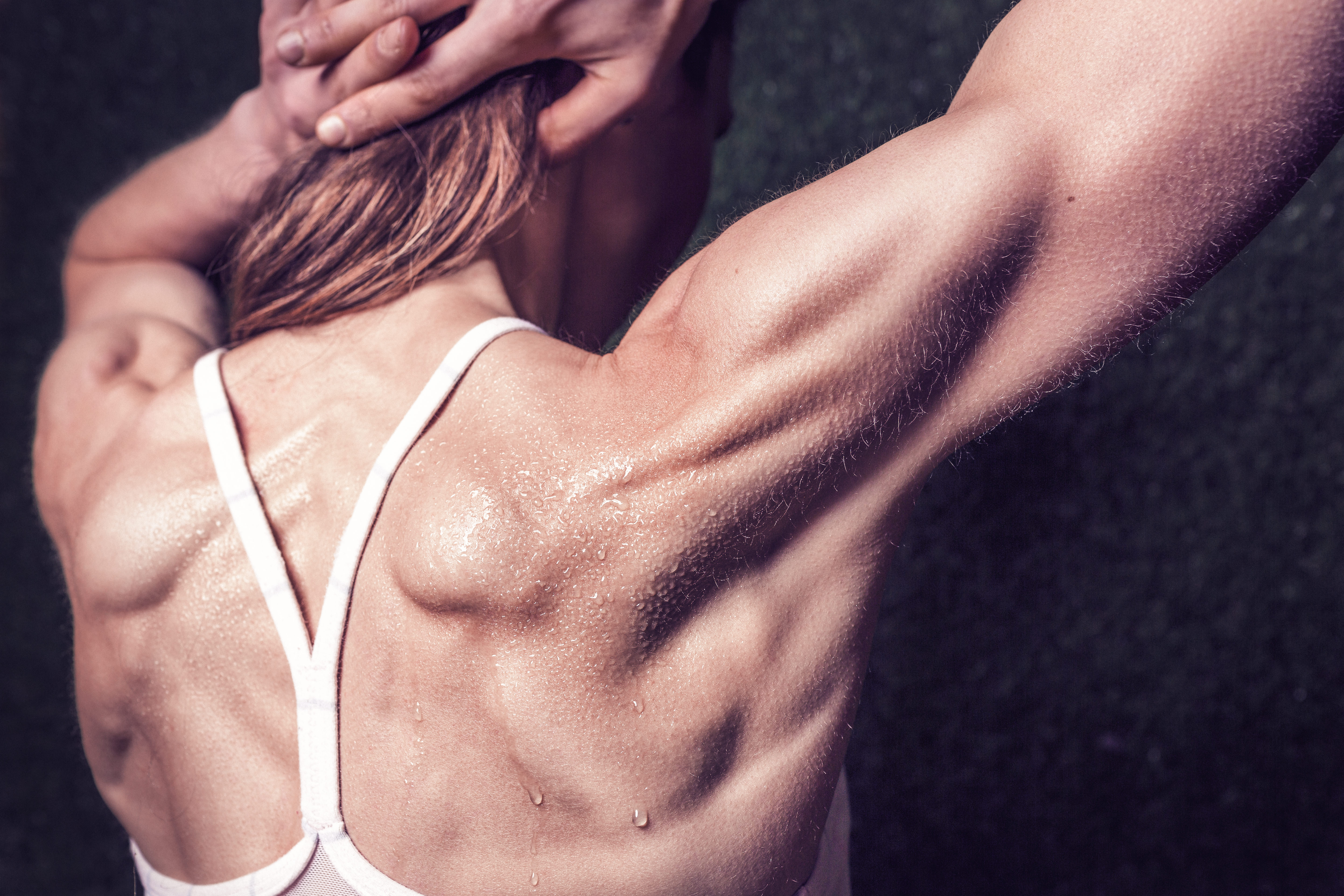 How did markets perform in February?

After a disappointing start to the new calendar year when share markets recorded large falls in January, the investment landscape in February was another challenging one for investors. Most market returns were in negative territory (in local currency terms) though they were nowhere near as severe as those in January.The US S&P500 Index fell 0.4% and in Europe, the German and French markets were down by 3.1% and 1.4% respectively.

Japan’s share market was one of the worst performers with the Nikkei Index falling 8.5%, its third consecutive negative monthly return. The Bank of Japan’s adoption of a negative interest rate policy indicated how poorly Japan’s economy has been performing and the necessity for radical policy measures to prevent it falling back into recession.

In bond markets, yields for major government bonds were lower as prices rose because inflation expectations have fallen and investors look for safe havens.

In contrast, bonds of riskier issuers such as emerging markets lost more value. Emerging market bond issues denominated in US dollars have been weak for some time due to investor fears about repayment risk associated with weakening currencies.

What is the outlook from here?

Internationally, economic news was mixed. Overall, global growth has held up well but conditions vary from region to region.

Japan’s central bank announced it will impose a negative interest rate on excess capital it holds on behalf of Japanese banks, a measure designed to encourage banks to lend the funds rather than leave it on deposit. Growth in Japan continues to be weak so this is the latest in a range of measures taken to help Japan’s economy avoid recession.

Eurozone economic growth is occurring slowly and it remains fragile. The European Central Bank also has a negative interest rate policy as do a number of European countries. It charges banks 0.3% to hold their excess cash overnight. Expectations are growing that this charge may need to be increased to underpin what growth there is.

The US continues to enjoy relatively robust economic circumstances. US households are benefitting from the lower oil price, low unemployment and interest rates, in addition, wages growth is occurring in some sectors. However, the outlook for the business sector is less certain, due partly to the strength of the US dollar and contraction of the Energy sector. Overall, there are signs that US growth is moderating. As a result, expectations for further interest rate rises in the US have been scaled back.

In Australia, economic data was mixed. Consumer confidence improved in February, reversing falls in the previous two months, yet retail sales data for December was weaker than expected. Fourth quarter private capital spending was higher than expected, but forward estimates were disappointing, due in part to falling mining investment.

Economic update 2 MLC Investments Limited ABN 30 002 641 661 AFSL 230705 and MLC Limited ABN 90 000 000 402 AFSL 2306964. This document is not advice and provides information only. It does not take into account your individual objectives, financial situation or needs. You should read the relevant Product Disclosure Statement available from the product issuer carefully and assess whether the information is appropriate for you and consider talking to a financial adviser before making an investment decision.