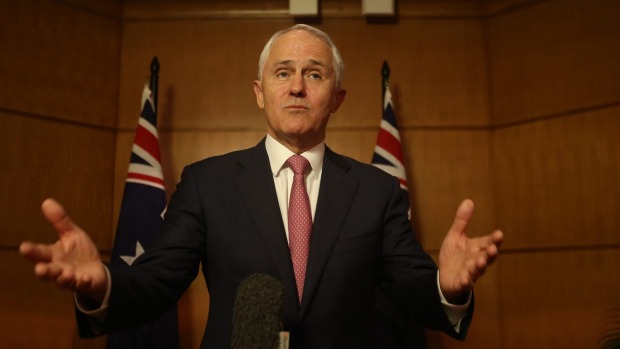 With speculation rife in the media as to what’s to come in the Budget and with tax reform, we attempt to prepare you for what you can expect and look at the rumors. Prime Minister Turnbull’s conditions for tax reform are that they:

The government, in its response to the Murray Financial System Inquiry, pledged to develop and introduce legislation to enshrine the objective of the superannuation system by the end of 2016. The Treasurer, Scott Morrison, has said that the purpose of superannuation should be to reduce pressure on the age pension and the Government is intent on super not being used as means of building tax-free inheritance pool (Click here to read more).

What appears to be off the table is the increase in the GST to 15% and/or broadening of the base.

The Government’s challenge is to ensure that any reforms have the dual effect of increasing productivity and encouraging growth. There’s no doubt that there are some difficult decisions ahead.

Some of the following rule changes are rumored to be ahead:

Labor’s proposals in response to the Murray Report are:

The government is working to release a tax statement in early April that will outline its plans to fund income tax cuts primarily via changes to superannuation, negative gearing and workplace expenses.