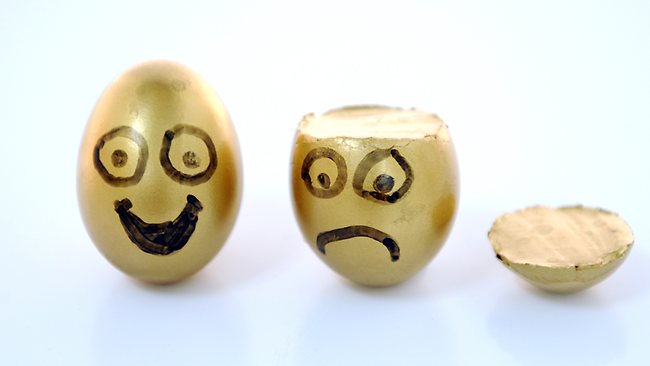 MOST retirees don’t think it’s important to leave an inheritance, and even the family home is losing its attraction as an asset to pass on to the children.

The myth that most retirees will put their kids’ inheritance ahead of their own lifestyle in retirement may have been true of the very frugal ‘silent’ generation but is out-dated today especially in our capital cities.

Even the family home isn’t that important anymore to leave to the kids with the research finding that just 52 per cent attach any importance to leaving it.

Another myth is the belief that retirees can take the ups and downs of the market.

It’s also a myth that retirement is a time to worry less about money; with more than 56 per cent concerned they will outlive their savings.

One of the largest and most dangerous myths is that retirees believe they will live on average for 20 years after age 65.

Today the average life expectancy at age 65 is 22 years for men and 25 for women, but one in five will live about 30 years.

We are likely to spend more than 20 years in retirement but only have 11 years’ worth of savings despite being willing to reduce our income by a third.

Most people admit they are not adequately preparing for post-working life.