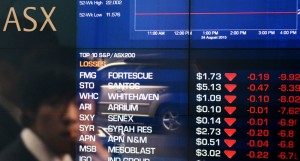 We hope you enjoy the final Colonial Market update for 2015, from the team at SALA Financial Services we wish you a very Merry Christmas.

The Reserve Bank of Australia (RBA) left the official cash rate on hold at 2% at its meeting on 3 November 2015 and again on 2 December 2015 – where it has remained since May this year.